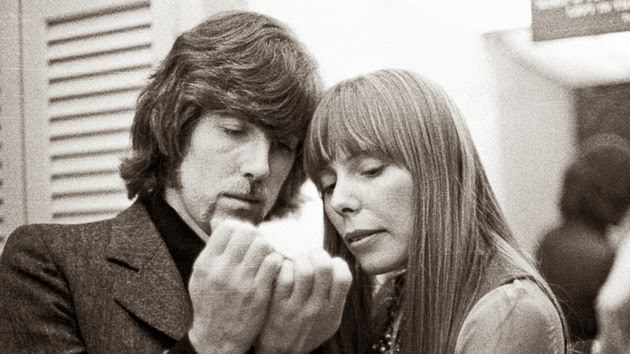 There was much in this book that I already knew, but much that I wanted to hear about from Nash's perspective. While I enjoyed some parts of the book, Nash definitely needed an editor to make his prose more readable and the compulsive name-dropping and bragging less obnoxious. He did what he did and he knows who he knows - he's a talented guy and a celebrity, and he's entitled to be proud of his achievements and to share the details as he wishes. But others far more accomplished than Graham Nash have written autobiographies without sounding quite so pompous, shallow, and repetitive. Even Sting managed to pull this off. I read the first half and struggled to skim the rest. I'll grant that Graham Nash is a talented songwriter and singer, and I'll take his word on his skills in the visual and fine arts - but as a writer of prose... he should have had a ghost writer (or if he DID have one, he should have fired him or her!).
Posted by FlyingSinger at 8:42 PM No comments: