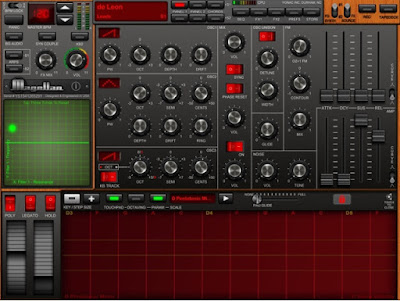 In my personal hierarchy of worthy pursuits (outside of family and work), creating something is #1, especially if it's a completed song or recording (journal or blog writing gets partial credit). Learning something, usually by reading a book, is probably #2, and I still do spend a lot of my free time on that. But I wish I could figure out how to get past the fractal fragmentation of the culture of infinite jest. Usually a self-defined "special project" like making a new album does the trick, but I've defined several of these projects in the last year, and they too have succumbed to fragmentation. Maybe I need to lock myself in a room with nothing but a guitar. Would I have my iPhone too? It's a slippery slope.
Posted by FlyingSinger at 8:47 AM No comments: