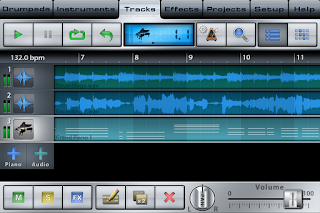 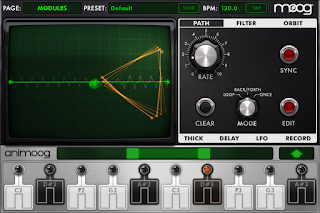 Posted by FlyingSinger at 11:50 PM

SlipOn said...
This comment has been removed by the author.
3:57 AM