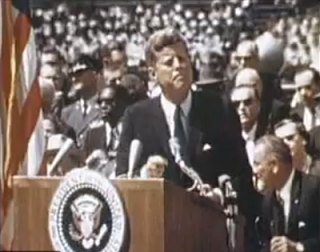 There's a video here. The text of the speech and other links can be found here.
Posted by FlyingSinger at 12:33 AM