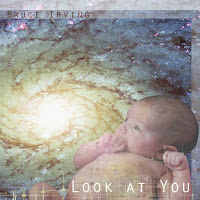 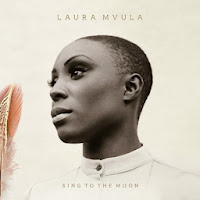 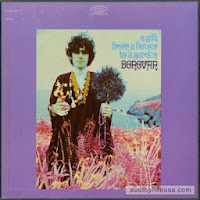 There were a few things I was psyched about that turned out to be disappointing. These included Hummingbird by Local Natives (love their first album), John Mayer's Paradie Valley, and the recently much-hyped Reflektor by Arcade Fire, a band I realize that I only occasionally like.
Posted by FlyingSinger at 3:41 PM