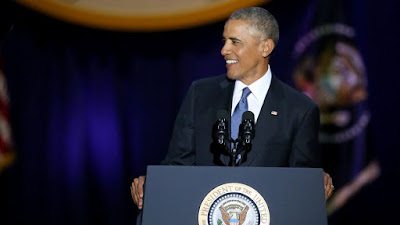 Posted by FlyingSinger at 6:16 PM

Excellent essay -- I share your thoughts, and thanks for your well-chosen words. Shaky bridge is right. And I don't like heights. - Craig