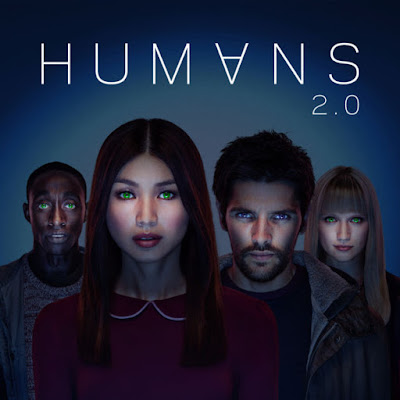 Great question -- what *is* consciousness? Always a stimulating thought to consider. We often talk about machines and animals re: their consciousness or lack thereof but rarely do we question whether all humans are conscious, and what that really entails. When do we consider human infants "conscious"? Immediately upon birth? Before birth? Sometime after? What behaviors do they have to exhibit for us to award them the designation "conscious"? Is being "unconscious" (i.e., knocked out or in a coma) the only way that humans consider other humans *not* conscious? Someday folks will have to tease apart the intertwined notions of consciousness and humanness. - CHC

Thank you for the links, it's very interesting. I will definitely come to the site.
write my essays online.

Thank you for sharing this information. I know what you need is a homework writing service .

Thanks for this detailed description of the show. After reading I also want to be a part of it. But now I have to prepare for my classes and to write identity essays examples for my topic.

There are also articles on these topics on my blog and I hope you visit once and have a deep discussion! 메이저놀이터