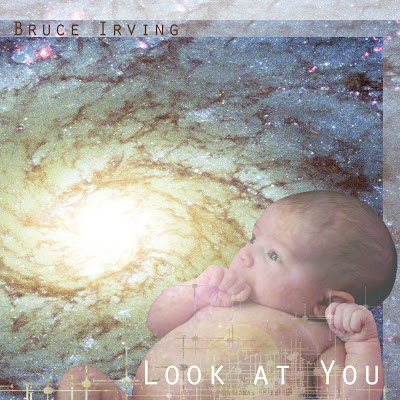 Posted by FlyingSinger at 12:08 AM

I am still not in the itunes camp so I will be waiting for the CD -- sounds great!