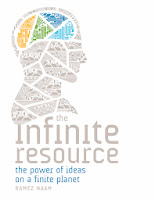 Posted by FlyingSinger at 11:29 PM

You must be busy - you haven't posted in a while - Craig