Beatles LOVE and Other Music 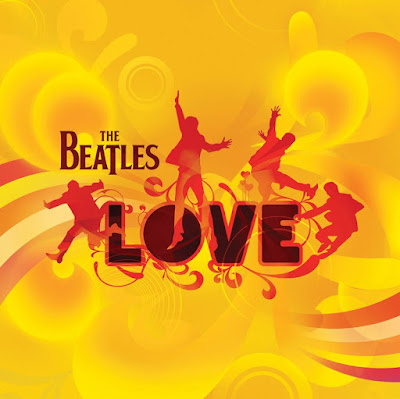 Recently I read something that reminded me of the Beatles LOVE, the Cirque du Soleil show that I saw in Las Vegas in 2008. I loved that show, but for some reason I never got the soundtrack music from it, so a couple of weeks ago I bought an inexpensive used CD on Amazon and discovered that it's quite magical in its own way, even for someone who has all the other Beatles recordings ever made (more or less). LOVE is a loving mash-up of many of the Beatles songs, created by Beatles producer George Martin and his son Giles Martin from the original multi-track masters. It's really a new perspective on some of the Beatles songs. 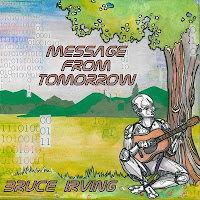 2010 has been a pretty good music year for me. In June I completed and released my own second CD, Message From Tomorrow, to general non-recognition, but that's OK - like this blog, my music is something I do mainly for me while hoping a few other people will also enjoy it. I also discovered a lot of new music from Broken Bells, Local Natives, Arcade Fire, Winterpills, Aqualung, A Fine Frenzy, Darrell Scott, and others, in addition to buying and starting to listen to a boatload of classical music collections that expanded my horizons on composers including Dvorak, Mendelssohn, Schumann, Grieg, and others. I also saw James Taylor and Carole King in concert - a great and nostalgic time last summer.

Sometime in 2011, I plan to replace my ~2002 home PC so I can run some more recent recording software like Sonar X1 and start working on my next album (maybe play with some recent flight sims too). I have a few older songs I'd like to rediscover and perhaps re-invent, and I'd also like to experiment some more with samples and multi-track vocals. When I start to play with music, I tend to also write new songs (the past few months have not been very conducive to this with my brain saturated with work stuff). I almost ordered a new PC a couple of weeks ago then realized that I would need the time and brain capacity to play with it, so I'll wait until spring or so.
Posted by FlyingSinger at 6:08 PM