The World in Fake Miniature 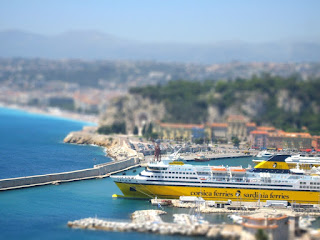 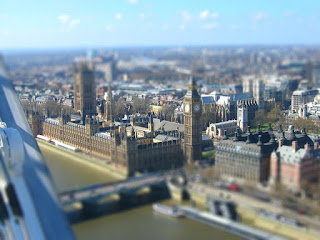 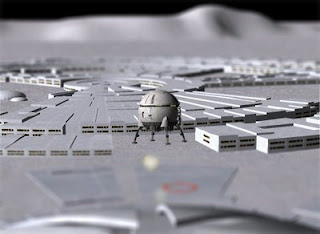 I don't know where I saw this but it's pretty cool. TiltShiftMaker is a free web service to process photos of real scenes so they look like photos of models or miniatures. It basically creates an out-of-focus picture with an in-focus horizontal band. It also brightens the colors. For the right photo, this simple treatment can simulate the look of the very shallow depth of focus you often see when miniature objects are photographed (or when you use some special optics). I tried it on a few photos from various Europe trips (nothing else ever seems to happen with those pix!). I also applied it to some screen shots from Orbiter. Other examples on my Flickr page, and many examples by many people on the TiltShiftMaker Flickr group page.

It's not often that I want to do this, so having a free web site for it is just about perfect!

Update: How about a tiltshift video?
Posted by FlyingSinger at 3:14 PM